Posted on February 19, 2015 by GamesandGrinds 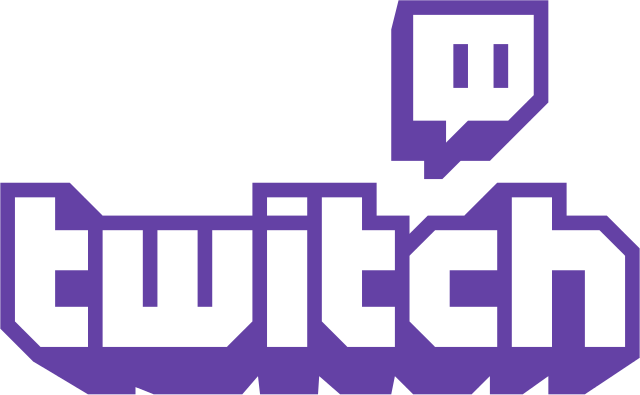 You read that right. Starting this Friday at high noon Hawaiian time (5:00 PM EST) Aspen and I are going to go big and attempt to host a stream for 24 hours straight. It won’t be easy. It’s been a long while since I’ve pulled a gaming marathon off quite like this and we’re new to streaming on Twitch as it is, but that won’t stop us. No sir. Not by a long shot. We’re going to stream our pants off this weekend, maybe even literally. Until we’re drooling onto our controllers in a hazy gaming induced stupor.

Stop by our channel for plenty of gaming, cooking, and commentary as we play through the day, into the night, until the wee hours of Saturday morning. Here’s a quick list of what you can expect during our streaming extravaganza:

It’s going to be quite the event, so be sure to check out the channel during the marathon streaming session and hop on the Games & Grinds bandwagon!

1 Response to We’re attempting a 24-Hour Twitch streamathon this Friday!